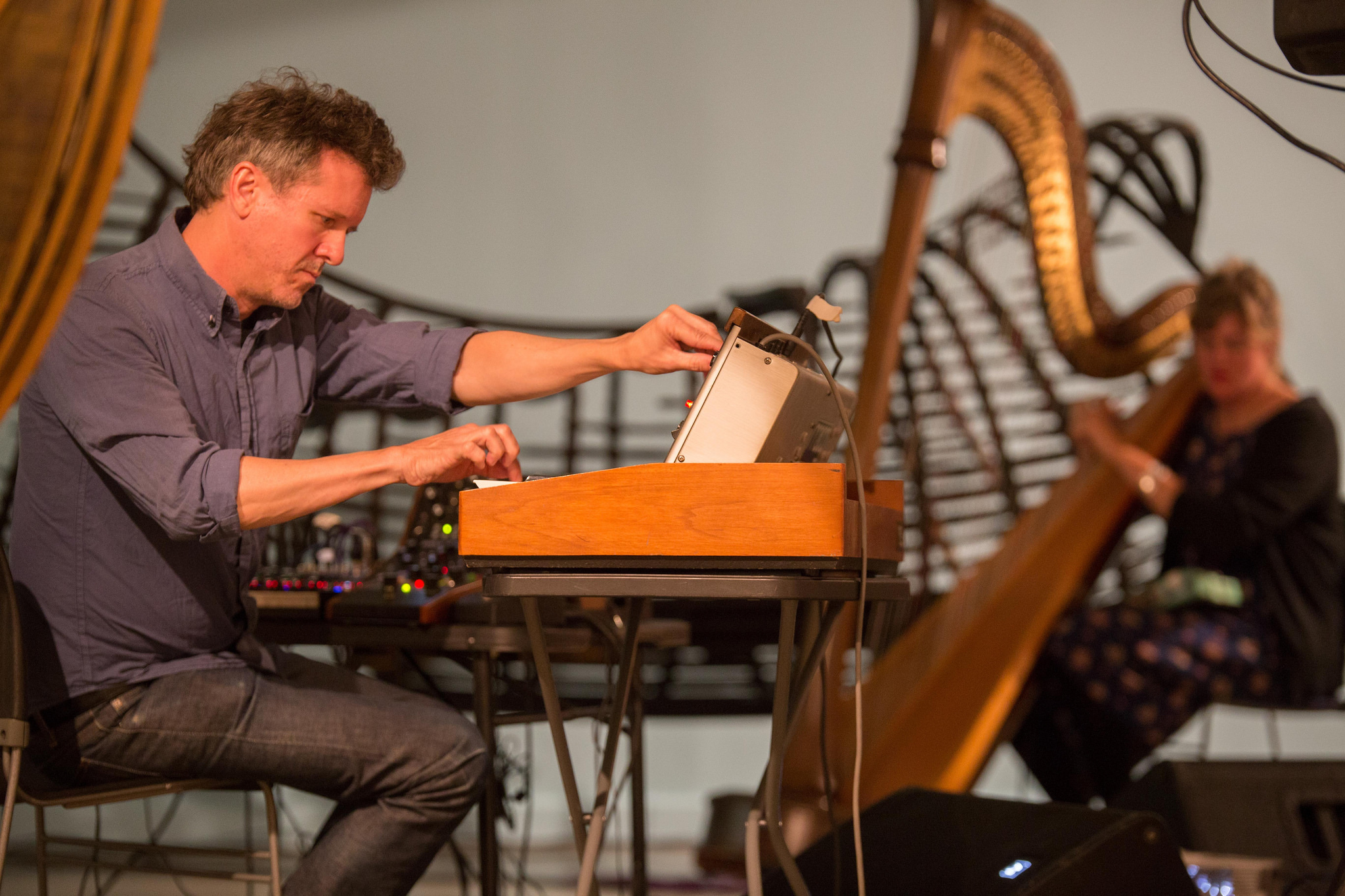 "Here, the future of art is on display." That's what Charlotte Magazine declared when it selected New Frequencies at McColl Center as the Best New Arts Programming in Charlotte in 2016.